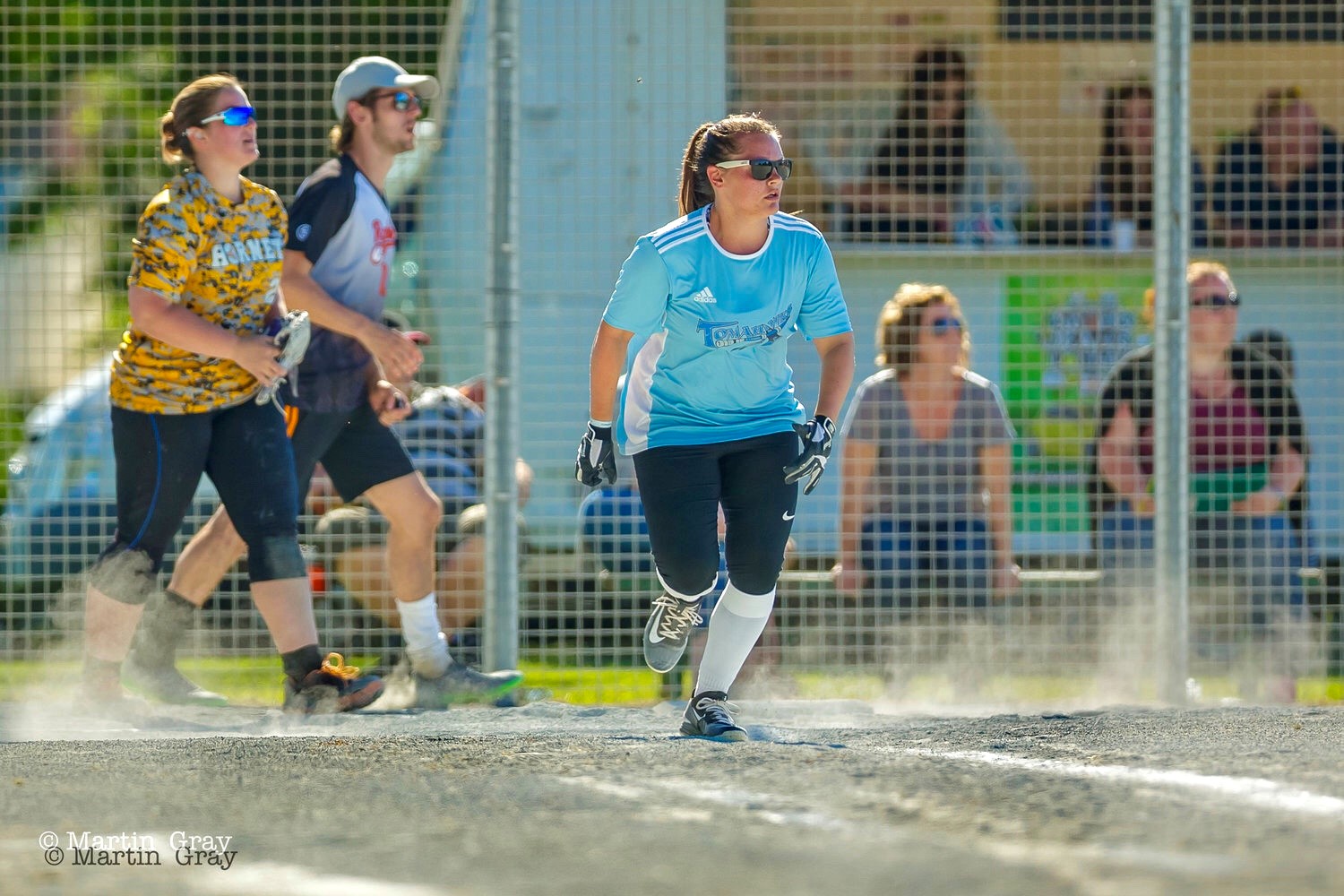 Tell us about your role at CIB and what this entails?

I am a Personal Insurance Broker and I handle the likes of Motor, Household, Travel, Marine and Pet Insurance. I’m in a customer-facing role and deal with our clients in the office, over the phone and via email.

Outside of work you’re on the Guernsey Softball Association Committee. Tell us a bit more about the sport from a local perspective, and what your involvement is.

The Guernsey Softball Association was established in 1936, the Fastpitch scene was very popular back in the day however it sadly died out due to a lack of pitchers and that’s when Slowpitch was introduced. The GSA run development sessions for Mini’s and Junior’s so that we can continue to grow the sport and community as much as possible. Annually (with the exception of 2020) Guernsey and Jersey have Inter-Insular matches that are called the Muratti’s and Upton’s. The Muratti A & B teams are made on a selection basis by the Island coach following open training sessions, and the Upton A & B being made up of the league winning teams of Division 1 and Division 2. Multiple committee roles were vacant and needed filling after the 2020 AGM and I volunteered myself for two roles; Media Secretary and PR & Press Officer.

When did you start playing softball and who do you play for currently?

I started playing in 2013 for Rangers B and I advanced to Rangers A in 2015, I currently play for Tomahawks and have done since 2018 when the team was formed. I have represented the island in consecutive Muratti’s since 2016 and away in UK tournaments such as Bristol

wRECk and Windsor Invitational, I have also been away with Tomahawks on multiple occasions to Bristol wRECk and with Hornets to Solent Lastball.

When does the 2021 softball season start in Guernsey?

The season will usually start at the end of April or the beginning of May.

What do you feel differentiates CIB in the insurance sector?

Our staff have such a wide range of expertise. Over the past five years three CIB staff members have been awarded the Excellence in Education trophy and three have obtained the highest insurance qualification possible.

Tell us about your favourite career highlight to date

Branching out and dealing with our HNWI’s (High Net Worth Individuals) on a regular basis.

If you had one piece of advice for someone considering a career in insurance, what would it be?

Trust the process. I came into the job with no experience and was overwhelmed at first, there is a lot to learn, but you will get there!